What are the student report cards?

Students across the country attending government schools receive a report card in a standard format. The following structure is used for students in Prep to 10 in Victoria; Years 1 to 10 in New South Wales; and Years 4 to 9 in Queensland. These reports are designed to provide parents with a clear account of their childâ€™s progress against the expected standards for the year level. Report cards have a number of features, including:

Your childâ€™s school will issue a grading in each subject to indicate his or her progress in comparison to their peers. The A to E grades carry the same meaning at all schools, where:

Students list their personal learning goals for the year and review their progress and achievements against these goals throughout the year. There are certain students who are exempt from the report card system including those who have special needs or who are following an English as a Seond Language or English as an Additional Language (EAL) program.

Students attending non-government schools should also receive a report, but the form this takes will differ from school to school. 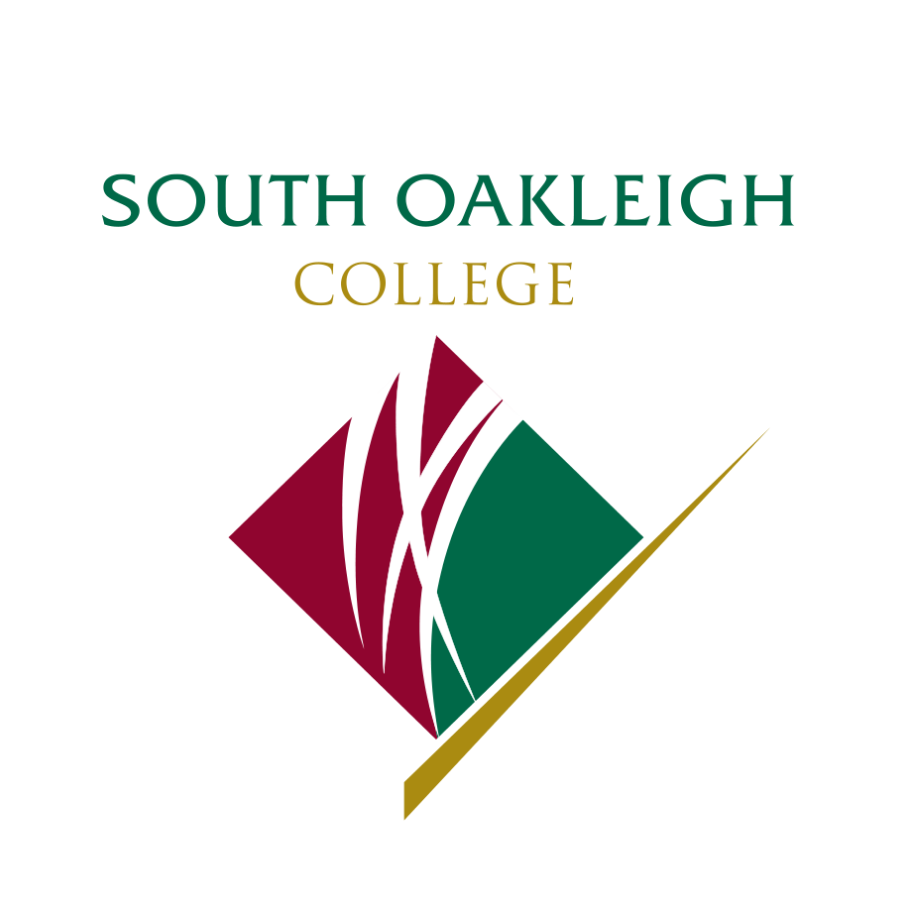 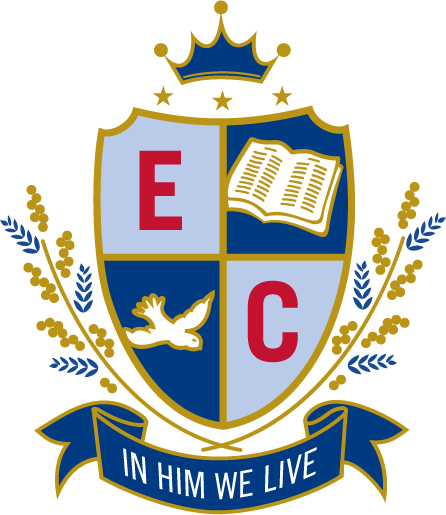 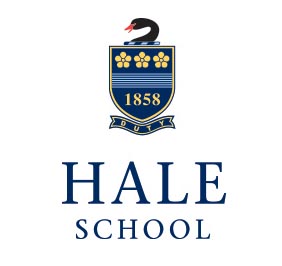