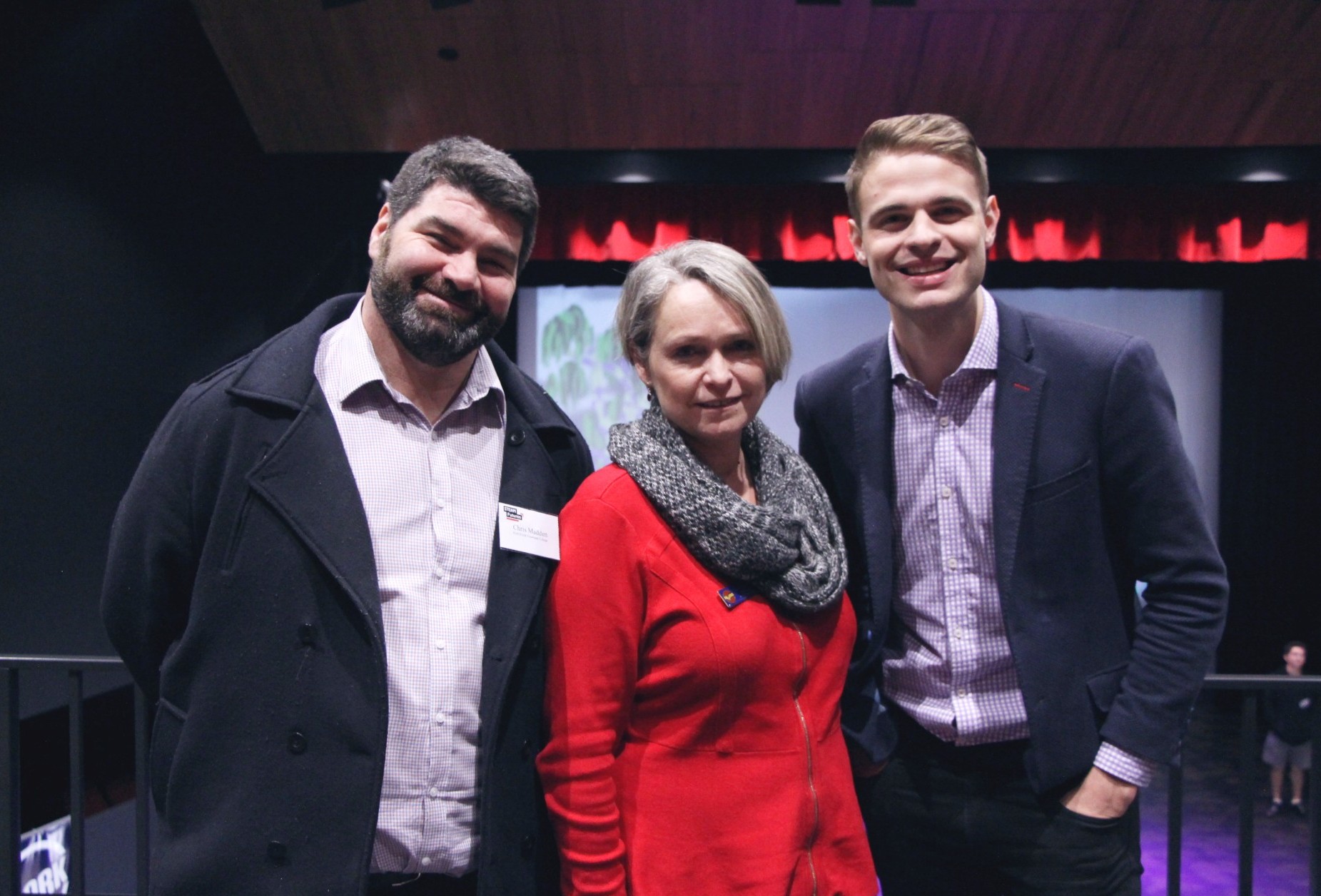 Viewbank College in Melbourne’s north-east held its inaugural STEAM Futures Conference on 23 August — a full-day event that saw educators, academics and industry experts from Victoria gather to participate in workshops, networking and ideas in science, technology, engineering, the arts and mathematics.

The conference was a unique opportunity for principals and teachers of all faculties, with an emphasis placed on humanities, languages and the arts integrating with STEM.

The driving force behind this incredible event is Veena Nair, STEM-Special Projects leader at Viewbank College. The idea for the STEAM Futures Conference started out as a social enterprise. `I wanted a laser cutter for the school, but I had to come up with a way of raising at least half the cost,’ Veena explains. ‘I wanted to find a way of fundraising that reached the wider community.’

She has a vision to create a network of educators in the north-west of Melbourne. ‘We’re all looking for answers in terms of changing education and I think that if we collaborate, we have a better chance of doing this,’ she says.

Veena believes that teachers can become very isolated very quickly at schools. ‘Teachers don’t tend to connect with industry or other schools on a regular basis,’ she says. ‘Sometimes it just takes one person to say, let’s come together — it’s time.’

The day was made possible by an enormous amount of work by a team of students and teachers (particularly Finn Mulhall), the Friends of STEAM group and school leadership. Music students and teachers also contributed by providing the musical backdrop for through morning and lunch. MP for Ivanhoe, Mr Anthony Carbines, also lent his support and visited during the morning tea break.

Veena says she’s overwhelmed by the support she’s received in the lead-up to the event. ‘We have some amazing speakers volunteering their time as well,’ she says, ‘the real superstars of STEAM’.

The keynote was presented by Thomas King, founder of the not-for-profit Food Frontier and 2015’s Young Australian of the Year for Victoria. He spoke about sustainability and how science can be harnessed to transform our food system for the better.

While Thomas doesn’t consider himself an academic, he is passionate about equipping the next generation with the tools and growth mindset to adapt to an ever-changing world.

‘There is a role for education institutions to not be sending students down career paths where there is no future,’ he says. ‘That’s where STEAM comes in’.

Workshops covered topics such as droning in the classroom, VR language-learning, building future astronauts, and engaging in maths through real-world contexts.

Science Communicator Alissa Van Soest ran a hands-on workshop in building STEM confidence, where participants were engaged in inquiry-based activities that they could then take to the classroom and excite and inspire students.

Before the event, Madhu tells us that she is aware of the need to encourage female participation in STEAM early on. ‘I know people who have said they would like to have pursued a career in science but were told it’s a man’s job,’ she says. ‘Many women in this industry had to rebel against what they were advised in order to pursue this career path.’

Student-handmade beeswax wraps were available to purchase at the Bumble Bee’s Wax Wraps stall. This student-run social enterprise was set up to address the social development goals through Young Persons’ Plan for the Planet.

A team of Indian teachers and educators were also present on the day, thanks to a grant from the Australia India Business Council. In addition to attending the conference, the grant will enable them to develop a partnership with Viewbank College and establish Young Persons’ Plan for the Planet in the low-socioeconomic-status schools in Mumbai.

While this year’s event was run for educators, there is a plan to run next year’s conference for students as change-makers. Veena lights up when she’s asked about the example she is setting for students just by hosting such an event. ‘I want to show the students that they can just start something!’