Survey reveals the cost of an Australian school education 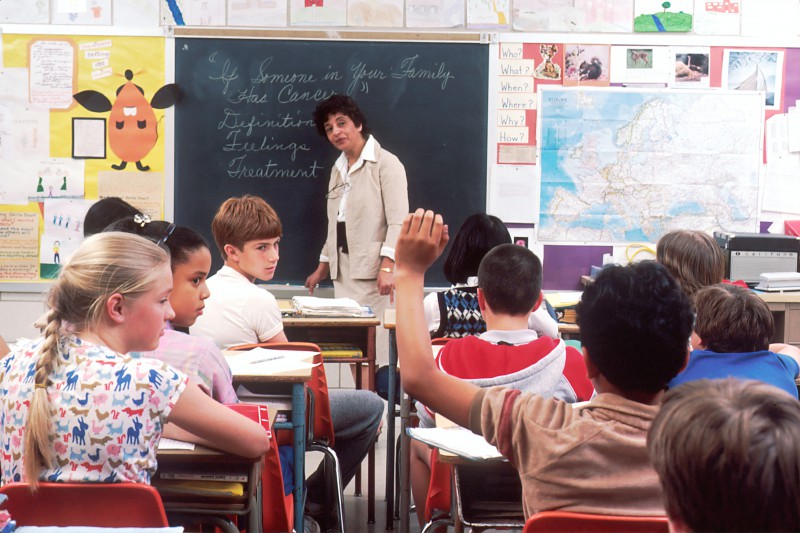 A 2013 survey conducted by the Australian Scholarships Group (ASG) has revealed the price of an Australian school education, revealing the costs parents can expect to pay to put their children through the government, Catholic and independent school sectors.

The survey’s findings, released this week, show that families will need close to half a million dollars to give their child a private education, compared with just over $60,000 in the public system. In addition to tuition fees, these figures include predicted expenses for extras such as clothing, extracurricular activities and transport.

The Catholic school sector provides a middle ground option across the board, with Brisbane proving the most expensive city for Catholic schooling at $242,533. The least expensive metropolitan city is Canberra, with a Catholic education costing families $208,426.

A primary school education is expected to top $140,000 for families choosing to educate their child privately. Parents sending their child to a public primary school can expect to face costs of around $23,000, which compares to roughly $61,000 in the Catholic sector. If you are looking for more information about primary school costs across the sectors, this can be found in the ASG survey link below.

How much will you pay for your child's schooling?

The table below provides cost estimates for educating a child in each sector, assuming that they remain in the same sector from pre-school through to Year 12. For details of states and territories not listed and to view a full breakdown of costs per year level, refer the ASG website.

The ASG survey, conducted in October 2013, received responses from 6,900 of the group’s member parents. In addition to tuition fees, parents supplied estimated costs for the following categories: extracurricular, clothing, necessities, travel and computers. This survey data can be used as a guide only.

See the Find a school section for information about tuition fees for schools you are considering.