How is Australia dealing with the STEM crisis?

With low uptake of science and mathematics subjects by school students and dwindling interest in related tertiary courses, the federal and state governments are working to restore the focus on science, technology, engineering and mathematics (STEM). We spotlight declining participation in New South Wales schools, summarise the effects of low interest in STEM and look at some of the initiatives in place in the school and tertiary sectors.

A new report by the University of Sydney shows a noticeable decline in the number of students studying maths and science in the New South Wales Higher School Certificate (HSC). The following shifts were observed between 2001 and 2014:

Take up of STEM disciplines is also low in the tertiary sector. The Good Universities Guide data shows that there were 2355 mathematics undergraduates in 2015, with 72,170 students in engineering and technology, and 85,855 in science. This compares to almost 200,000 students in business and management, and around 115,000 in humanities and social sciences.

With an estimate that 75 per cent of the fast-growing occupations require STEM skills and knowledge, the reality is that Australian students are ill-prepared for careers of the future.

Results from the Programme for International Student Assessment (PISA) also show that Australian students’ performance in reading, maths and science experienced significant decline between 2000 and 2012 — equivalent to more than half a year of schooling. Likewise, in a review of school outcomes by the Australian Council for Education research, analysis of PISA and NAPLAN data indicates that dropping performance is occurring among both low and high achievers.

The federal government has pledged an additional $12 million to restoring the focus on STEM subjects. This builds on the $5 million allocated in the 2014–15 Budget for the Primary Connections program. The Restoring the Focus on STEM in Schools initiative will fund:

First held in 2014, the Australian STEM Video Game Challenge is a national competition open to students in Years 5 to 12. It is free to enter and runs from April to August each year, seeing students collaborate to design and build an original video game based on STEM concepts or themes.

Another great opportunity is the Mathematics Challenge for Young Australians, an enrichment program aiming to encourage and foster greater interest in maths. Top performers can take part in the International Mathematical Olympiad.

The Scientists in Schools and Mathematicians in Schools programs bring experts to the classroom in a bid to boost interest in STEM education. Professionals are encouraged to share their experiences, ideas and skills with teachers and students, whether it’s through giving presentations on contemporary maths and science, helping to run classroom activities or mentoring students. Meanwhile, Robogals is an international student-run organisation that aims to increase female participation in engineering by offering robotics workshops for girls in Years 5 to 7.

The HECS-HELP Benefit provides an incentive for graduates to take up occupations in certain priority fields — including mathematics, statistics and science — by reducing compulsory HELP debt repayments. Graduates teaching in these disciplines are also included. Proposed to be scrapped by the federal government as part of its fee reforms, the scheme is available until further notice. 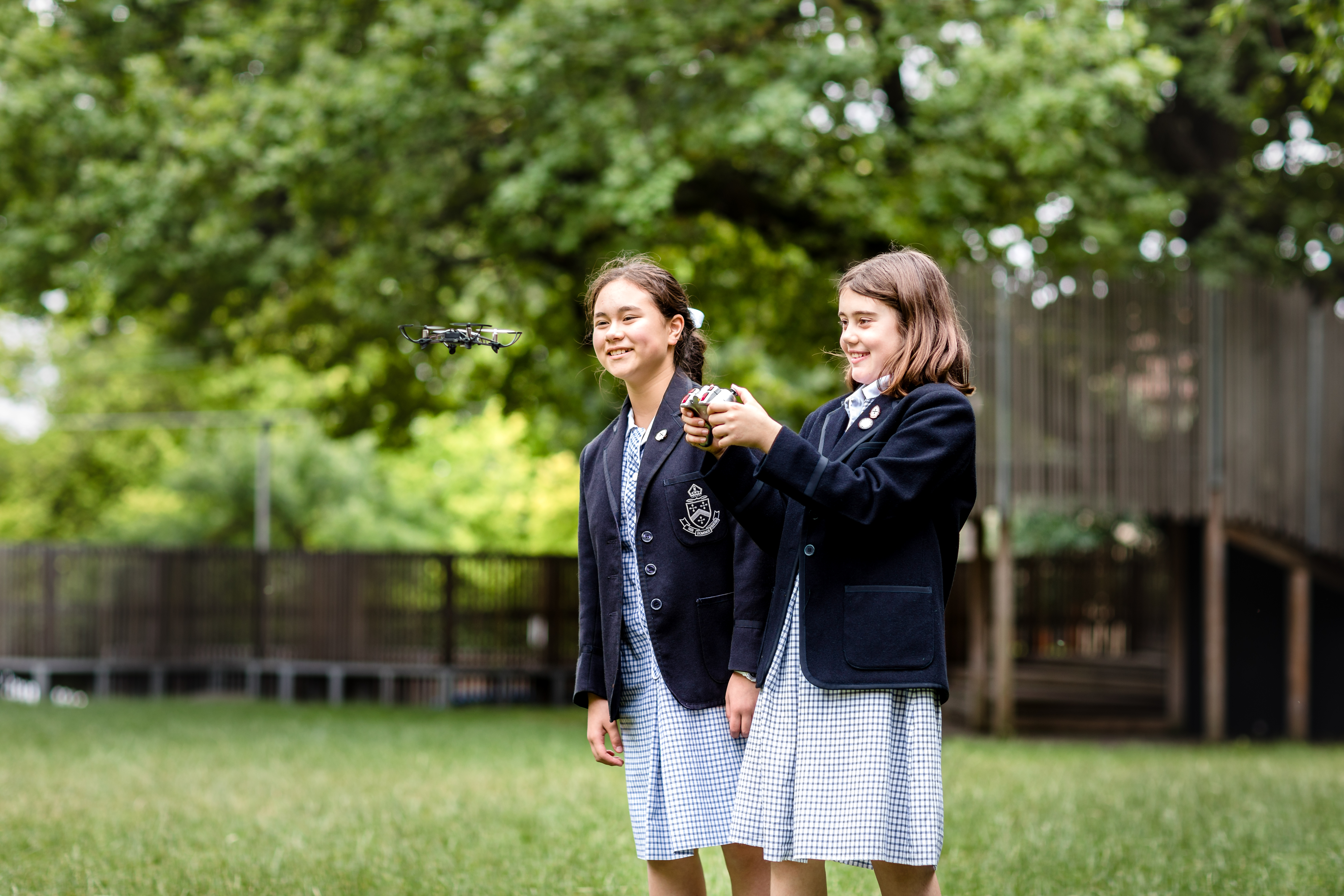 Give your kids the gift of STEM