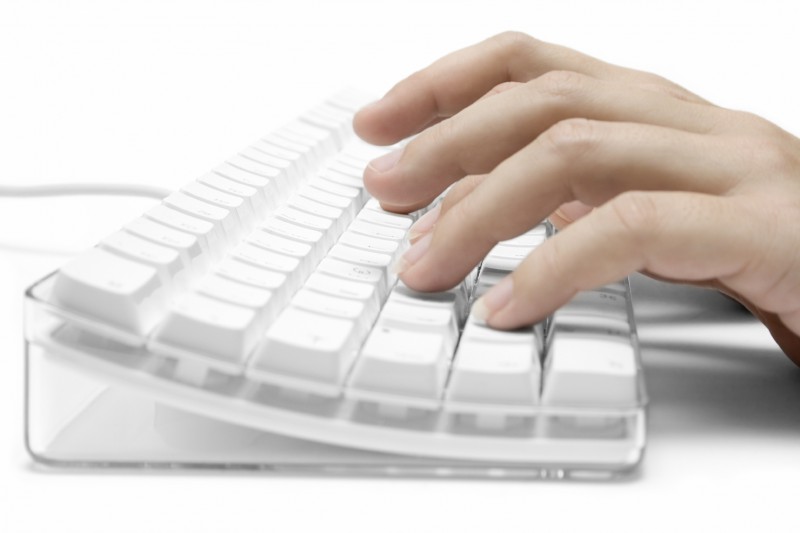 A new report by the federal government's Digital Education Advisory Group (DEAG) has stressed the importance of transforming teaching and learning through digital education. The advisory group's Beyond the classroom: a new digital education for young Australians in the 21st century report notes that, while current initiatives have been successful in bringing digital education into classrooms, there is still a way to go before schools are providing a truly 21st-century education.

DEAG has made several recommendations that it hopes will be implemented by schools in the future. The implementation is likely to be shared between governments and individual schools.

Some of the key recommendations include: