With NAPLAN testing over for the year, opposition against the testing regime continues. Both parents and academics have condemned the annual literacy and numeracy test, arguing that it is not a true measure of school performance and that it puts pressure on schools to â€˜teach to testâ€™.

Students in Years 3, 5, 7 and 9 complete the NAPLAN test in May each year. Test results are published in October with indicators of schoolsâ€™ performance in five categories:  reading, persuasive writing, grammar and punctuation, spelling and numeracy.

NAPLAN criticisms
Of the main arguments in the lead-up to this weekâ€™s testing was that NAPLAN testing focuses too heavily on scores, rather than on improvements in student learning. In â€˜NAPLAN just the beginningâ€™ (Sydney Morning Herald, 18 May 2012) Professor Patrick Griffin argues that NAPLAN testing itself is not the problem, but rather the ways in which the data is used and reported.

The experience of education: the impacts of high stakes testing on school students on their families â€” a review published by the University of Western Sydneyâ€™s Whitlam Institute earlier this year â€” also highlights a number of criticisms, including the unreliability of NAPLAN data and its effect on student wellbeing, learning, teaching and school curricula.

The review argues that:

Various campaigns have been launched to urge parents to reject NAPLAN, including â€˜Say no to NAPLANâ€™ â€” a campaign by the Literacy Educators Coalition encouraging parents and educators to take a stand against NAPLAN testing. The group warns that scores are merely estimates of ability due to margins of error, that the tests are not diagnostic and therefore cannot inform teaching, and that data cannot be used to track student progress. 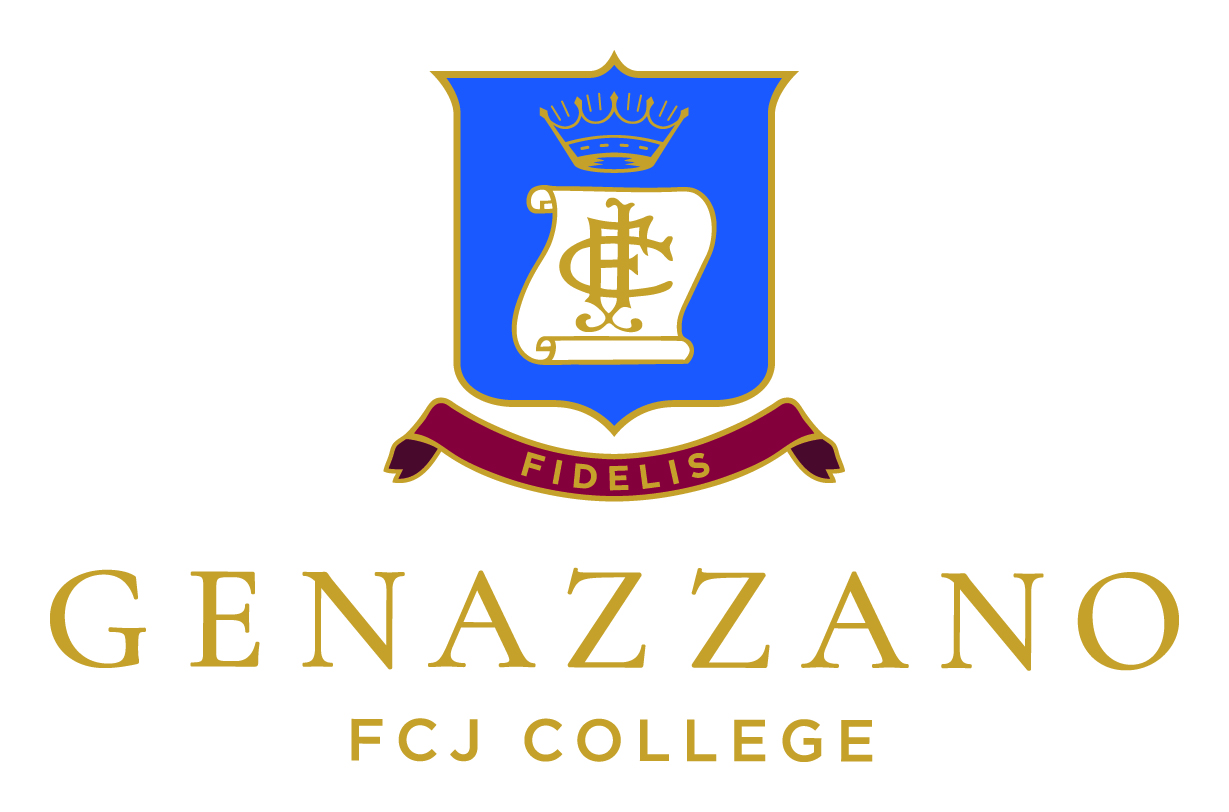