What should I do if my ATAR is different to what I expected? 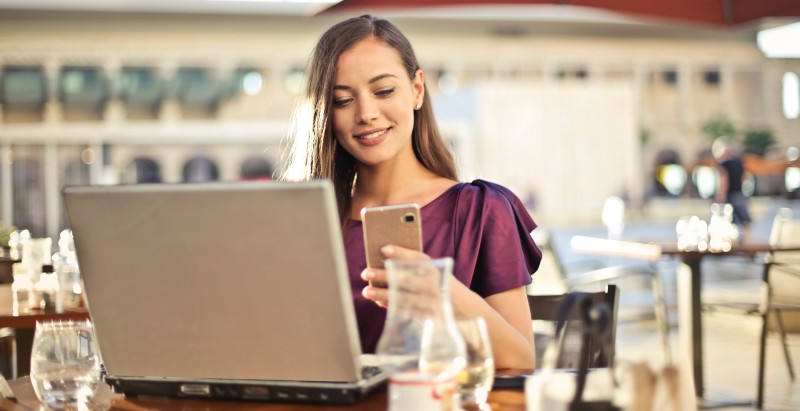 It’s the day after your ATAR has been released.

The hype has calmed, your heart rate has returned to a somewhat normal level (depending on how you went) and you have been able to finally stop and think about what you want to do.

For some people, a relaxed state of relief and satisfaction may press down on them – they have received the ATAR that they needed to get into their dream university course and don’t need to rethink their prospects one bit.

For others, panic may set in. This could impact people who have gotten lower then their desired course’s cut-off score, and thus must shift their preferences. But it can also affect those who got an ATAR score much higher than what you wanted and perhaps expected, meaning that new options that you never previously considered are now agape.

Throughout Year 12 you may slowly begin to develop an idea of what you want to do for a career, meaning that you can research and decide on possible courses or paths. By using the vaunted ‘ATAR Calculator’, you can also estimate (or underestimate) the possible ATAR score range you may sit in, resulting in an early calculation of what score you desire to reach your chosen path. When students fail to achieve this score and thus sit below the ‘cut-off score’ for entry into a certain course, they have to adapt and change their preferences to courses where their ATAR is sufficient. The key to this is to not panic – once your score is out you do have time to plan and alter your ideas. It will be disheartening, but all is not lost – sometimes you just must select the same course at a different campus. The course may not be as ‘good’ as you wanted, but at least you get to do what you want to do.

From personal experience, the most doubt people had regarding changing their courses occurred when their ATAR was pleasantly higher than what they had planned for. A friend of mine didn’t work particularly hard during Year 12 as he thought that he only needed an ATAR of 60 or above to get into a music course. However, upon discovering that his natural talent got him an ATAR close to 90, he faced a moral struggle. Should he stay with the course he originally desired, or should he change to a course that he never thought he could do? Instead of music, he went to science, while choosing to still work on his music aspirations on the side.

Not everyone does this though – in fact, changing courses is quite rare. Some students get a result that blows their mind and opens up their course option to basically anything they want, and that may not be as awesome as it seems. You may become confused and have a moment of doubt about whether you may as well just go and do biomedicine because you are somehow smart enough to. What I recommend is to stay true to yourself – most of the time your first desire is the one you want the most. Even if your course requires a 75 ATAR and you get a high 90, don’t let it give you false aspirations that you can do anything and hence should choose the most difficult course you can. In the end, ATAR’s mean nothing after you get into the course you planned for and wished for, so don’t let it change your plans for a future that could be everything you want.