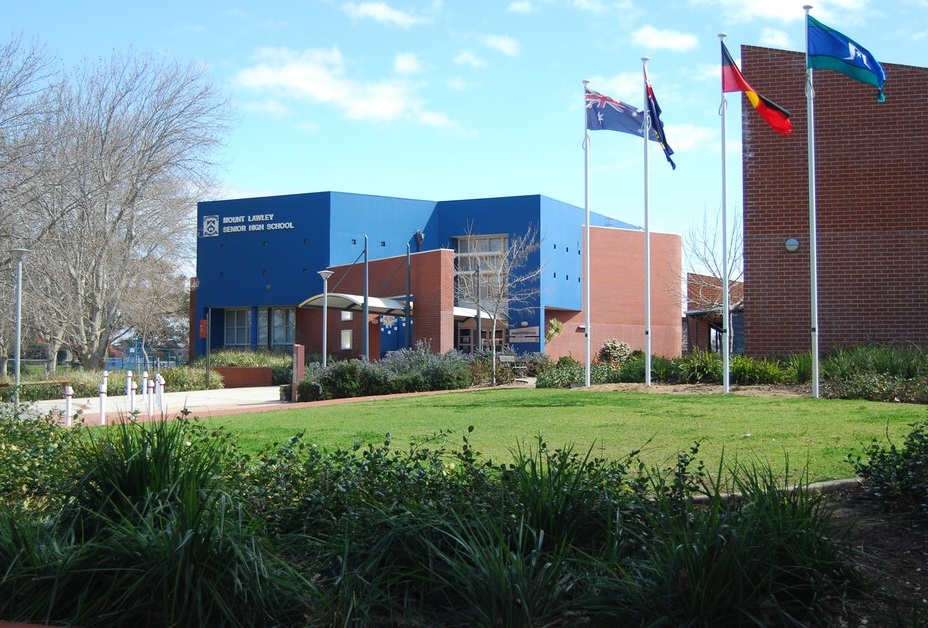 The Good Schools Guide is bringing you the latest inside scoop about today’s educational scene.

The last month has seen several announcements by the Western Australian Education and Training Minister Sue Ellery on a range of initiatives in the state’s school sector. From facility upgrades to promoting sustainability and science, there’s plenty happening on the west coast.

A host of Western Australian schools will share in close to a $10 million bounty for administration, toilet upgrades and assembly areas.

The announcement of financial support for older public schools in the state, which will also generate new jobs, was made by the McGowan Government last week and is welcome news for teachers, students and parents in the Western Australian public school sector.

The allocation of funds has been confirmed; $6.72 million for admin, $2.16 million for toilet upgrades and $510,000 for covered assembly areas.

Mount Lawley Senior High School, on the other hand, will benefit from a brand new $4 million science and technology complex that will feature 2 new science labs, classrooms, a mechatronic studio and an engineering workshop.

Designed by Sandover Pines Architects, the project is estimated to begin construction in 2020 and be completed within 12 months, in time for the commencement of the 2021 school year.

As exciting as these future developments are, there are equally impressive projects already underway. Woodlupine Primary School has launched an initiative to save threatened plant species in a collaboration with the Department of Biodiversity, Conservation and Attractions’ Western Australian Seed Centre.

The endeavour, the first of its kind in WA, involves growing seedlings of three threatened species in the hope of harvesting their seeds down the track, with students under the watch of scientist Dr Andrew Crawford.

Prizes and awards include:

• An invitation for staff members and students to visit Government House; and

• A Scitech visit for up to 90 students for metropolitan schools or free rental and delivery of a DIY Science Kit for eight weeks.