What to do if your child is being cyberbullied 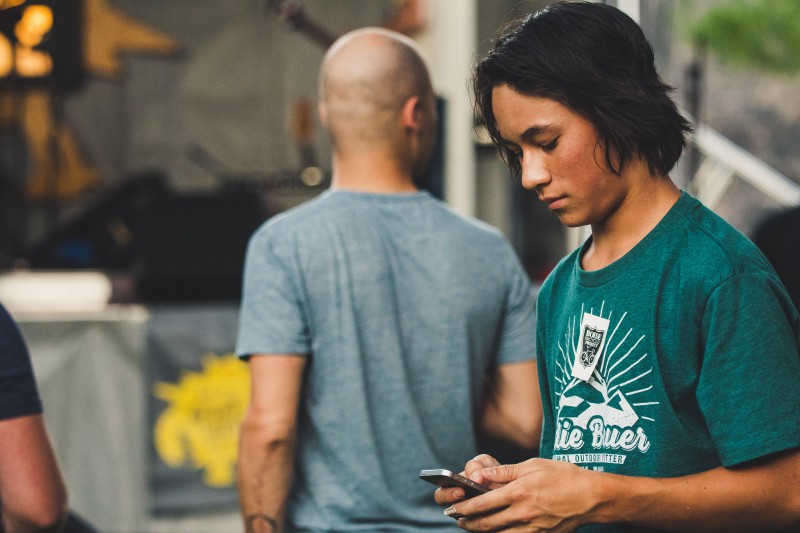 There are plenty of studies investigating the relationship between cyberbullying and low self-esteem among kids in Australia. Cyberbullying can lead to dangerous effects and often kids who are bullied have reported various emotional and behavioural issues where they face different school-related problems. These victims can face serious psychological problems in the future where they’ll experience negative feelings such as loneliness, depression and anger. Parents should be aware of their children when something goes wrong as students in school have reported that they know at least one person being cyberbullied.

Here are some examples of what you can do as a parent to protect your child.

Cyberbullying is a major issue, especially if it is conducted anonymously, which makes it harder to distinguish who exactly started the bullying. Luckily, most social media sites such as Facebook, Instagram, Twitter and other platforms have a zero-tolerance for abuse or bullying behaviour. Several different cyberbullying activities can occur on social media and victims can address them by either blocking, reporting or deleting bullies of their personal accounts. Depending on the severity of the bullying, victims can choose to use this method to eliminate cyberbullying.

Encourage them to talk to their teachers

Most schools in Australia take serious disciplinary actions over bullying. There are policies in the education sector that protects children and teenagers from bullying, harassment and discrimination, while schools in Australia are required to have an anti-bullying plan to properly deal with bullying and cyberbullying among students. No matter which school your child goes to, there will be procedures for handling bullying and have methods of approaching the issue.

If the cyberbullying does get serious, it’s best to save all the evidence by screenshotting mean texts and cruel recordings or images. If the bullying reaches a certain severity and needs to be investigated, the evidence recorded can serve as clear proof that your child is being cyberbullied. In some cases, bullying can be considered illegal in Australia and every individual is protected from discrimination, abuse and violence under the Australian Human Rights Commission.

Sometimes when teenagers are bullied, they might feel like that there’s no escape and will try their best to fit in with their peers. During an event where your child gets bullied, it’s important to reassure your child that you love and support them. When your child experiences cyberbullying, they start to face problems such as low self-esteem and insecurity. The last thing you want for your child is for them to face it alone. Instead of them retaliating and seeking revenge, advise them not to respond immediately to bullies online and to take a break from social media. Take them out and spend quality time and once they’re calmer from the situation. Defuse the situation by helping them respond in a calmer manner and ensure that things will get better moving forward.