Should students be skipping school to protest? 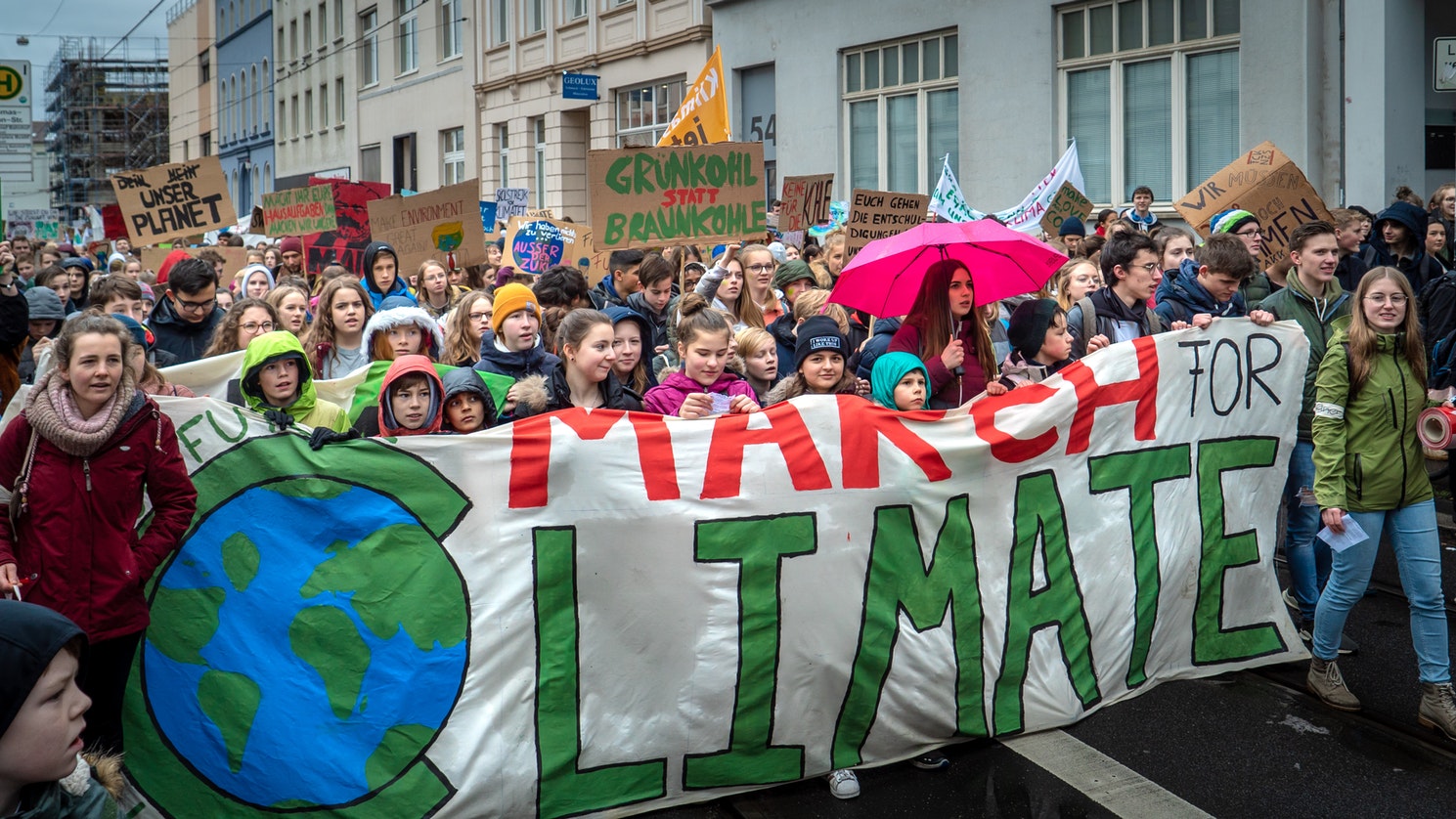 Protesting students have been on our streets and in the news after last month’s Global Climate Strike, which saw thousands of young people around the world skip school to protest against institutional responses to climate change. The strike has sparked a wave of fierce debate among educators, parents, politicians and young people themselves, begging the question – should students be allowed to skip school to protest?

Here in Australia, students filled the streets of capital cities and regional towns to rally against local issues such as proposed coal and gas projects, the construction of the Adani mine in Queensland and uncertainty over reaching the 100 per cent renewable energy target by 2030. While the strike no doubt would have attracted attention on its own, the fact that it was held on a Friday and attended by students of all ages has heightened buzz around the issue. There has been a strong swell of criticism for schools and parents who authorised students’ attendance at the protest, with many arguing that education is compromised when young people are encouraged to spend their time at school engaging in extracurricular activities rather than learning. On the flip side, an emerging chorus of support has lauded both the students who decided to protest an issue that poses a recognised threat to their futures, and the educators and parents who gave them the freedom to attend the strike instead of their classes.

With this in mind, let’s delve deeper into the issue to provide some answers on that begging question.

Climate change is already a major talking point among younger generations, and this is unlikely to change as people begin to grow up in a world that is dealing with the consequences of sustained environmental damage. That’s why striking and school-skipping students have garnered support – the ramifications of climate change are likely to affect them directly, and many argue that it is their right to protest how current governments are reacting to an issue that will impact their future whenever the opportunity arises.

On an educational note, others have argued that protesting can have a positive impact upon students’ civics and citizenship knowledge. Direct engagement with community issues allows students to identify matters of importance in the real world, developing empathy and offering solutions as how to solve them. It is vital to acknowledge that not everything is best learned or understood within the four walls of a classroom – attending a protest can give practical insight into civics education and how it can be used to address the world’s pressing issues.

The argument here is pretty obvious - education suffers when students are given leeway to pursue what are typically extracurricular activities during school hours. Time that should be spent revising content, completing assessments and learning new information is instead used to march through the streets with placards in protest of a particular issue. Falling foul of attendance requirements or missing important pieces of assessment due to skipping school can also provide ramifications for students down the line.

There is also a consensus that politics and classroom should stay separate, meaning that education should not be compromised by political stances or activities. While many will contend that the school system itself is inherently political, there is a feeling that politics need not overshadow student learning. Our own Prime Minister called for ‘more learning and less activism’ in schools, and many tend to agree with this point by arguing that students should only be able to attend protests when they fall outside the typical 9am-3pm schooling day.