Student Stories: How sports kept me sane in year 12

I’ve been involved in sports for as long as I can remember, and I would go as far to say that it defined my childhood. However, when I was 16, my parents, teachers and other adults told me that I wouldn’t be able to play so much sport Year 11 and 12. I gave up tennis but was never going to budge on footy and cricket.

Whenever teachers would set overnight homework on a Tuesday night, it clashed with either cricket or footy training. This was inconvenient, but what I came to learn was that sport was the main reason I did so well in Year 12 — it provided a perfect coping mechanism.

Developing time management and teamwork skills helped me prepare to approach the intense workload of Year 12, but it wasn’t what got me through the year. Instead, sport proved to be the perfect distraction.

As mentioned in this article on Year 13, sport gave me the break that I needed. It stopped me from studying into the night and helped with my concentration. I found that I was learning better and quicker than many of my school mates who studied more than me. Quality studying time proved far better for me than quantity. I would still feel guilty when others boasted how long they spent studying, but by the end of the year, I realised that I had prevented burnout by taking regular breaks.

Another benefit of playing sports in year 12 was the improvement of my sleep. The brain is less likely to sleep if it is slaving over maths problems all night while the body is curled up in a chair. Unlike many of my friends, I slept wonderfully for the majority of the school year, as I had exercised and ensured that my brain wasn’t stressing itself into paranoia by bedtime.

So many students fall into a trap of obsessiveness, and many confirmed they suffered from anxiety or similar mental health problems by the end of the year. I never felt too stressed or worried because I was always interacting with peers and adults who gave me perspective, telling me it wasn’t the end of the world if my ATAR was below expectations. It’s the same reason I advocate going to every 18th party that you can — the socialising and downtime from the solitary study was far more important for my health and learning than a night spent bent over textbooks.

When people ask how I did so well in my studies, I always mention playing sport throughout the year. There are so many benefits, and they far outweigh a small piece of homework not completed overnight because cricket training ran late the night before.

A day in the life of a Year 12 student

A parent guide to university offers 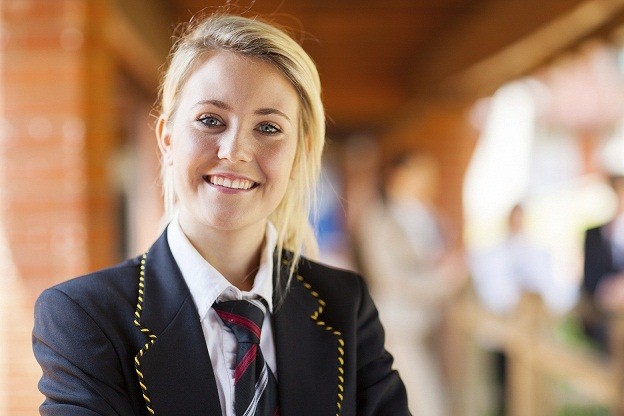