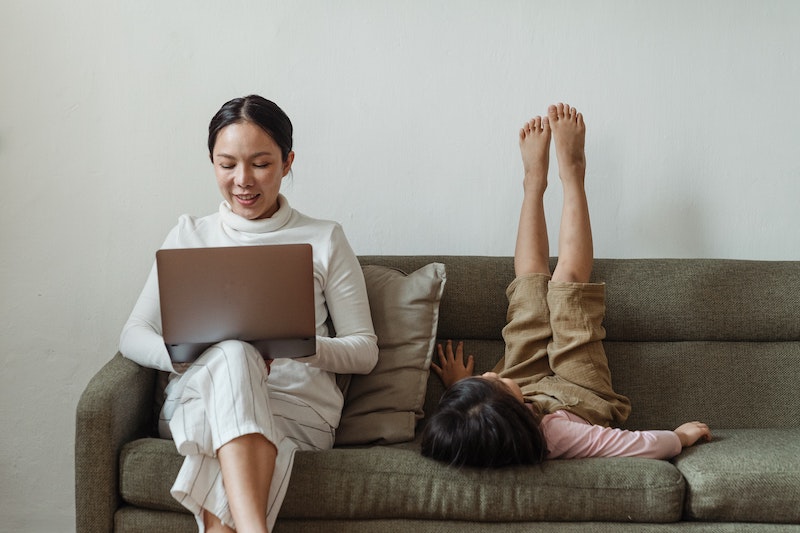 It’s that time of year, where we say goodbye to the year that was and welcome in all that the new year has to offer us.

It’s been a huge year in more ways than one. Before we turn our backs on 2020, we thought we’d take a trip down memory lane and share our top 10 most-viewed blog posts of the year!

10.Tips for a positive start to primary school

Where kindergarten took your child away from home for just a few hours a week, they are now entering a new world where they will spend a much larger chunk of their time. This makes it vital that they start well and look forward to going to school every day. Building a positive relationship with school will yield greater success in everything from academic performance to emotional intelligence, now and in the future.

Whether your kids have endured excessive online learning time during the pandemic or just find most of their enjoyment on devices, you might worry about how all that screen time affects them. What you need is an arsenal full of creative screen-free activities for kids.

The decision to deliver an International Baccalaureate (IB) education to our students in place of the VCE was an obvious one for Preshil. The IB’s alignment with the school’s philosophy (both social and academic) means that they are now able to deliver a world-leading education that meets the expectations the school has for our students to develop into balanced, open-minded learners who relish in their curiosity and courage to question.

For most parents out there, the mention of video games conjures the image of their children getting transformed into a zombie or their brains turning to mush. The constant staring of screens for the better part of the day doesn't augur well with most parents. However, technology has proved to be of immense benefit since its incorporation into educational videos and video games.

When staying home became the new norm, there was a need for activities that do not require a lot of movement. Whether you’re working from home with the kids or just running out of ways to keep them busy, these activities are a great way to get back to basics.

NAPLAN reviews proved very popular this year! We looked at the top schools by average NAPLAN score in Perth (City), which consists of nine schools.

We take a look at the top schools by average NAPLAN score in Sydney (City), NSW, which consists of 58 schools.

We take a look at the top schools by average NAPLAN score in Brisbane (City), QLD, which consists of 313 schools.

We take a look at the top schools by average NAPLAN score in Adelaide (City), which consists of 12 schools.

We take a look at the top schools by average NAPLAN score in Melbourne (City), which consists of 21 schools.

From the team at The Good Schools Guide, we wish you a safe and happy 2021.