Should the ATAR stay or go? 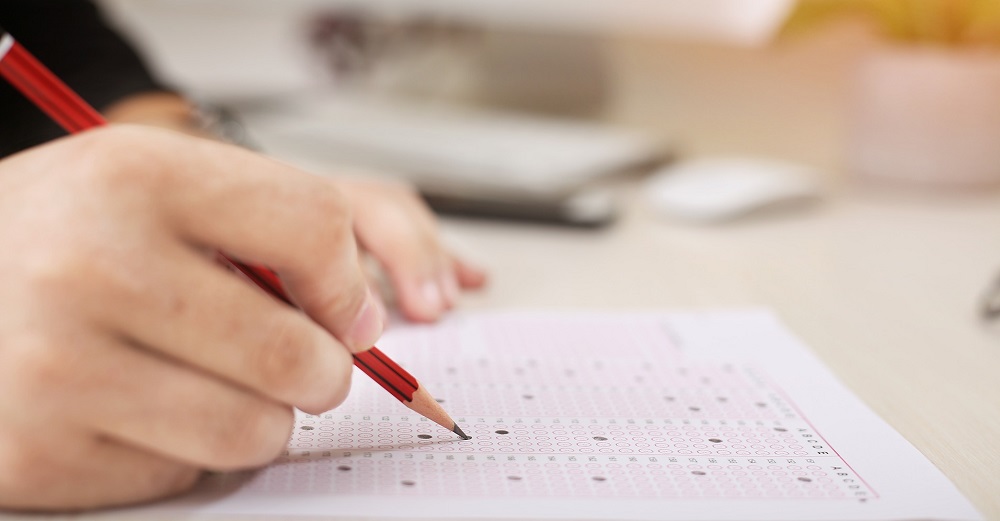 The ATAR (Australian Tertiary Admission Rank) is used as a ranking tool for tertiary institutions, allowing them to compare the overall score of students who have completed different combinations of study. It takes up a great portion of focus for senior secondary school students who work towards a result that will permit them entry into their desired university course.

However, the merits of the ATAR as a selection tool are continually debated by educators, experts and parents, who argue that university admission should be dictated by more than a four digit number. The release of Crunching the number, a report by Victoria University’s Mitchell Institute, reflected this line of thinking when it revealed that only one in four undergraduate students are admitted to university on the basis of their ATAR alone. Aptitude tests, auditions, interviews, essays, portfolios and pathway programs are commonly utilised by universities to assess whether students are suitable for a particular course of study. This shift away from the ATAR as the be-all-and-end-all mirrors an evolving education sector that is increasingly welcoming students from diverse backgrounds and different educational pathways into tertiary study.

So, why the backlash against the ATAR?

While the ATAR is the cheapest and most convenient system available to rank students’ academic achievement, there is a growing sentiment that it isn’t the most effective. Detractors of the ATAR have argued that it needs to become more than a representation of a student’s ‘spot in a queue’ to provide a more holistic view of actual ability. Others point out that an ATAR score doesn’t provide insight into which subjects students excelled or performed poorly in, which could be significant if students are hoping to study similar fields at university. A senior school certificate does indicate this, but they are rarely used in the university selection process.

Studies by the Mitchell Institute have raised questions about the ATAR as a consistent measure of ability, with research finding that while ATARs of 80 or above are good predictors of success at university, the results are less reliable for scores below 80. With an increasing number of students who achieved ATAR scores below 80 applying for and being admitted to university, it weakens the effectiveness of the ATAR as a predictor of university success. The Crunching the number report suggests that the ATAR is most successful in a system of limited supply, which is the opposite of the demand-driven model that Australian universities currently use to enrol students.

What should we use instead?

A viable replacement for the ATAR is yet to be tabled, meaning that the current system will stay in place for the foreseeable future. Efforts are instead being focused on amending the ATAR model to facilitate a smoother transition between secondary and tertiary education.

These changes include moving beyond using the ATAR as the sole means of assessing university selection to give greater weight to aptitude tests, interviews, bridging courses and even bonus point schemes. Other ideas include opt-in ATAR schemes, where only students who want to study competitive entry courses receive scores, and selection criteria that is based on individual subject scores rather than the overall combination of studies.

Regardless of the direction university selection will take, educators and experts in the sector agree that the purpose of the ATAR has become skewed over time. As the Mitchell Institute says, “the ATAR has taken on a life of its own to become a goal rather than a tool”.