Why is there a skills shortage in hospitality?

The way food is celebrated in Victoria, you wouldn’t think there would be any issue with hospitality staff. The industry is booming, with new restaurants, bars and cafes opening every week, covered relentlessly by a myriad of media (think Broadsheet, The Urban List, Zomato, Time Out etc). 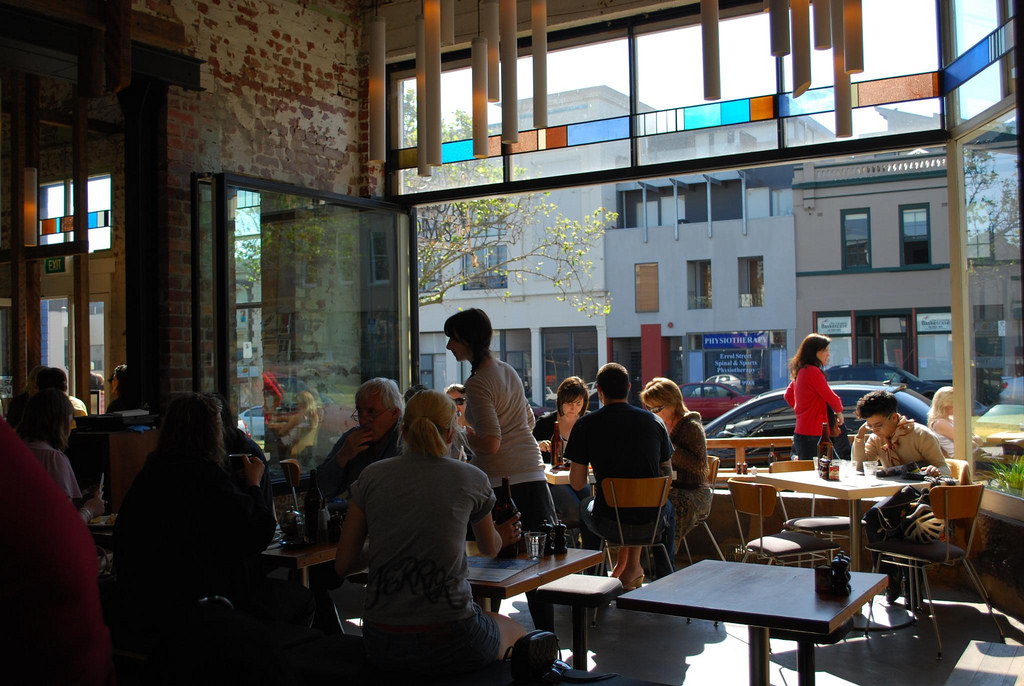 While Melbourne seems to be coping well, there is a skills shortage in hospitality throughout regional Victoria, which is a concern for the vast array of rural offerings in the sector. The success of Brae (number 44 on the Best 50 Restaurants in the World list) in Birregurra, Igni (Geelong) and Lake House (Daylesford) is dependent not just on the quality of their food but the overall experience, which includes service from accomplished industry professionals.

The situation wasn’t helped by the announcement of the 2018-2019 Federal Budget, which didn’t exactly do the vocational sector many favours. In fact, government funding for VET has been on the sharp decline since 2011, while school and higher education has tracked in the opposite direction. At last count, there was just $5.7 billion invested in VET, as opposed to higher education ($25.9 billion).

This isn’t a great incentive for young people to throw themselves into the vocational education sector, where most of the formal training for roles in hospitality takes place. A reluctance to pour more resources into VET could see Melbourne miss out on the next wave of chefs, bartenders and sommeliers. For context, celebrity chef George Calombaris studied at the Box Hill Institute of TAFE before building his Greek restaurant empire.

However, chefs in the mould of Gordon Ramsay may be influencing prospective workers in a negative way. After all, who would want to turn up to work and be screamed at the way that employees on Ramsay’s Kitchen Nightmares are? While much of this is clearly manufactured drama, there is little doubt it would play on the minds of those considering a career in hospitality.

It’s not like there aren’t avenues to finding employment in the sector. In recent years, Broadsheet launched Scout, a job-seeking platform for those looking at opportunities in media, hospitality and retail, while bakers and pastry chefs are just two examples of jobs suffering a skills shortage at the moment.

The key to overcoming these issues is multi-faceted. Investment in TAFEs and private providers is essential, as is changing the perception of hospitality roles as interim jobs rather than a legitimate career. This is crucial to supporting the thriving Victorian dining scene and eliminating the skills shortages plaguing hospitality.