Is it time for a nationwide school uniform policy? 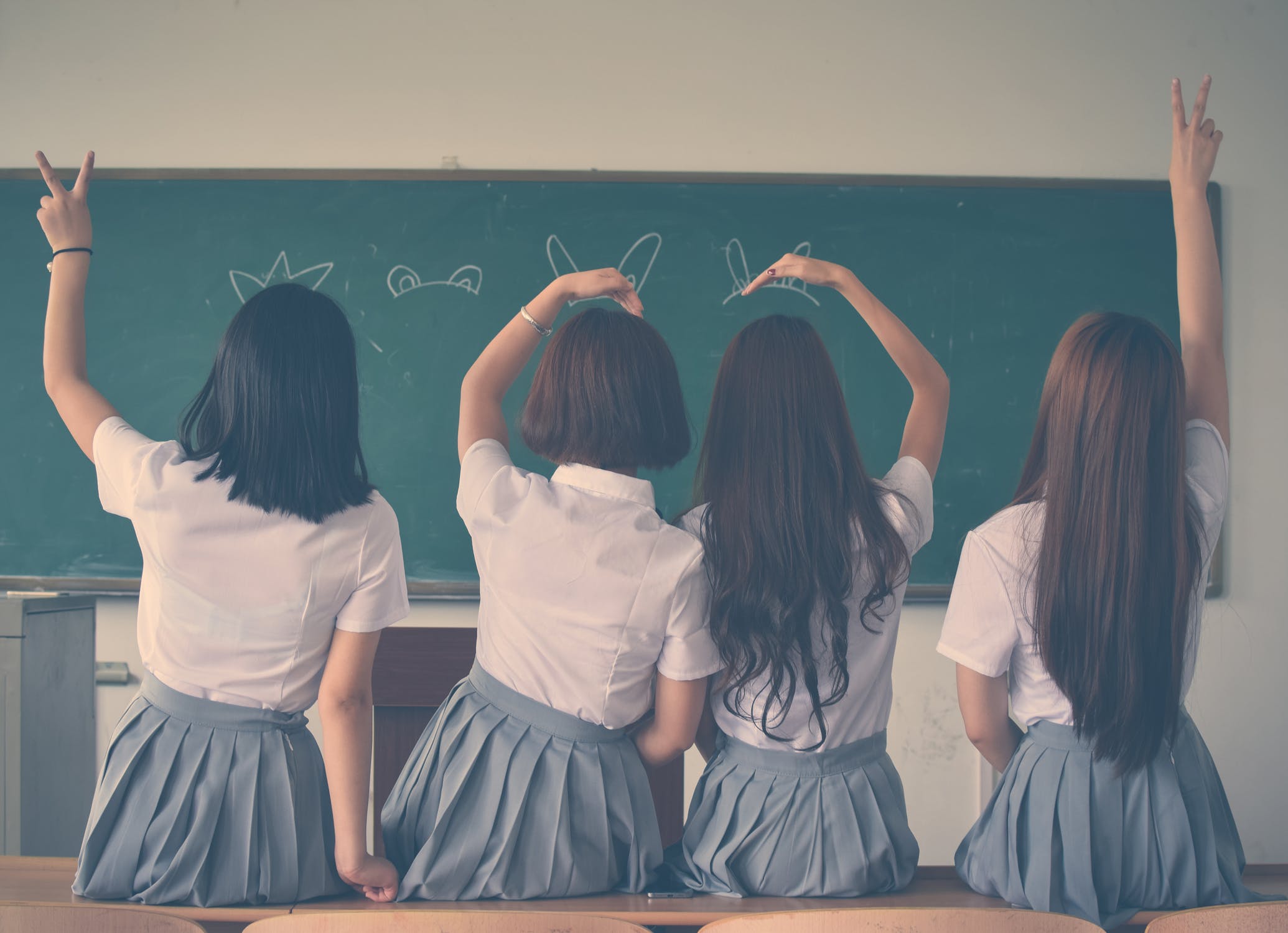 Lowther Hall Anglican Grammar School, in Melbourne’s northern suburbs, recently revealed a shake-up of their uniform policy, banning young female students from wearing skirts while providing students in Years 2 to 12 with the option of a ‘full academic wardrobe’ that includes pants, shorts and dresses. This announcement has reignited conversation around girls’ school uniform, which has previously restricted many Australian female students into wearing only dresses or skirts.

However, changes to uniform policy seem inevitable as increasing numbers of parents begin to challenge the ‘outdated’ uniform rules set by their children’s schools. This has resulted in many schools across the country following in the footsteps of Lowther Hall by providing female students with a choice between pants, shorts, dresses or skirts when it comes to their uniform.

There has been calls for change to come from higher echelons through the revision of state and national uniform rules. Current state uniform policies do recognise the need for gender inclusivity in their academic dress code policies; however, these rules only apply to government schools, allowing independent and faith-based schools to dictate their own uniform guidelines. Groups such as Girls’ Uniform Agenda have criticised many of these policies for being vague in their wording, as very few states explicitly address what uniform options are available for every gender. Lobbyists have advocated for reform at the highest level of governance through the implementation of a nationwide school uniform policy that affords all students access to a gender-neutral uniform as they please.

Some may question the sudden noise around girls’ school uniforms, considering dresses and skirts have been a part of academic dress code for decades. Recent studies have shown that girls are increasingly becoming less physically active than boys, and further research has suggested that school uniform could be playing a part in the widening of this gap. A 2012 study by The University of Wollongong found that attire did have an impact upon girls’ activity levels at school, with students less likely to participate in physical activity during lunchtime if they were wearing a dress or skirt.

Calls to change school dress codes have largely stemmed from this concern, with many schools stating that female students need to feel comfortable enough in their uniform to get involved in physical activity. Mandatory wearing of dresses and skirts forces girls to restrict their movements so they avoid modesty issues that their male classmates don’t experience to the same degree. Dress can inform a female student’s decision on whether she’ll join a footy game and swing from the monkey bars at lunchtime, or if she will instead choose to spend it sitting down.

Girls themselves have noted that what they wear and how they look affects how they are treated, viewed and able to move. Perhaps a push towards nationwide uniform reform will provide all students with a spectrum of options that are not only suited to different body types, but will make the wearer feel comfortable and confident in their ability to move freely in the school yard.