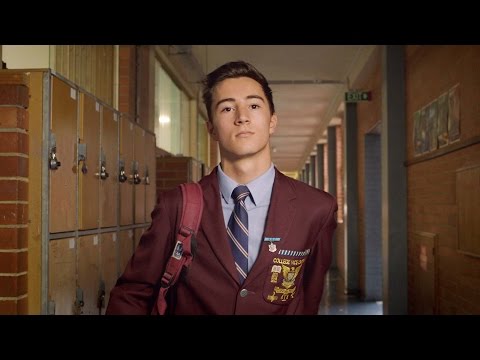 Message from the Principal

Marcellin College is a leading Catholic secondary school for boys conducted by the Marist Brothers since 1950. From this simple statement is born the richness of our identity.

As a Marist school we answer the call of Saint Marcellin Champagnat who said that to educate young people we must love them and love them all equally. Marcellin is a place where all are welcome, valued, known and supported as they seek to discern pathway in life. Our tradition, embraced by all in our community, promotes unconditional respect, a love of learning and the personal growth of each individual within a cooperative and supportive faith community.

Our extensive and inclusive academic and co-curricular programs encourage our students to broaden and develop their skills and interests in a supportive and nurturing environment.

I would like to extend a warm welcome to prospective new members of our community.